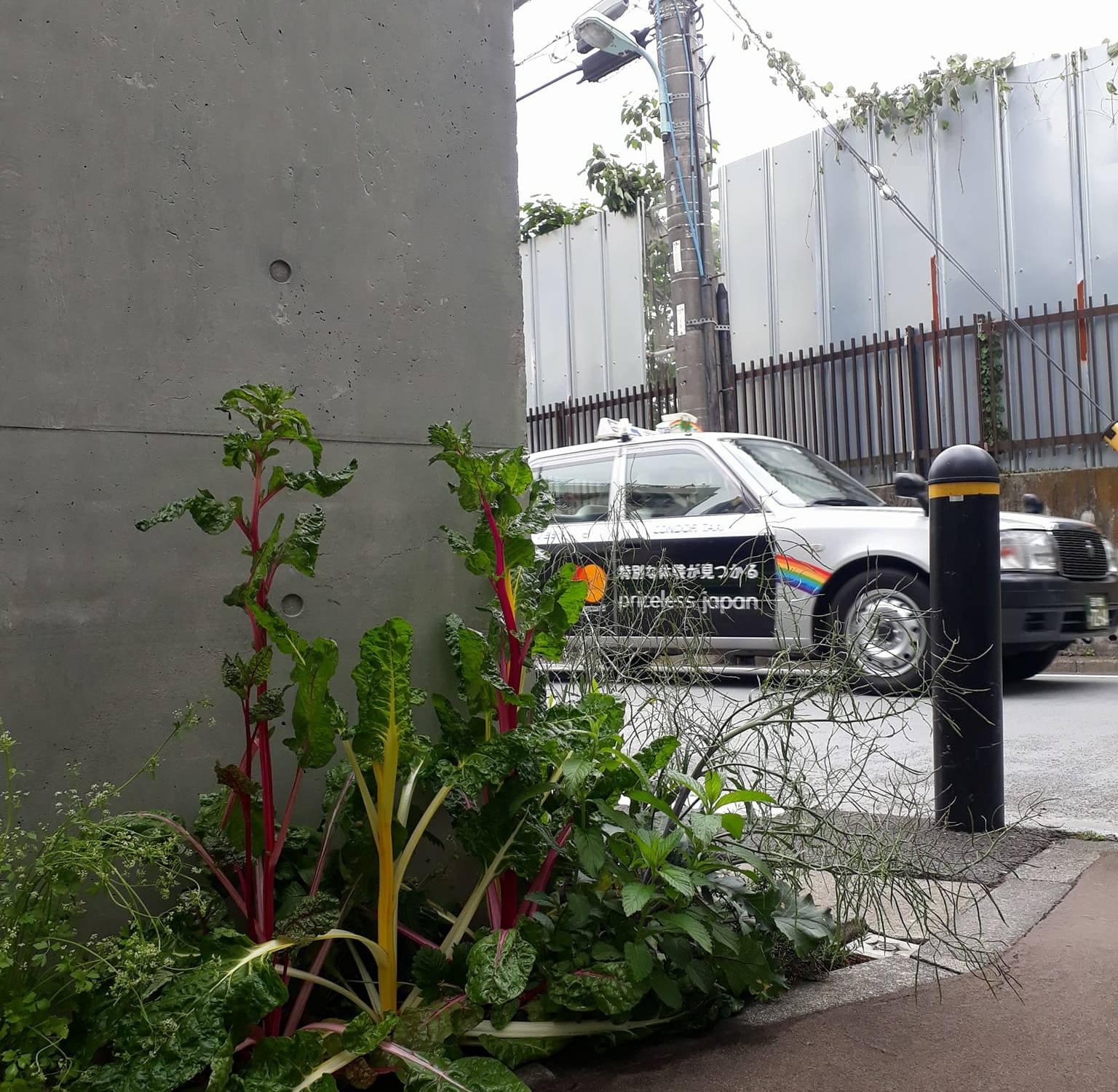 ‘The surface of things is inexhaustible’ (Italo Calvino)

This blog is a part of my doctoral research about the contemporary Japanese photography and different ways, in which it documents the everyday city.

As somebody raised in the concrete blocks of post communist housing estates, where grey was dominant and variety sparse, finding poetics in the ordinary was my way to negotiate the urban realm. Everything can be something, I learnt back in those days. I am particularly interested in the quotidian, the banal and the seemingly invisible that communicate through the magic realism of the everyday. I try to look at the margins and search for spaces in-between that bind reality with endless possibilities and connect the memory of things that have not yet happened with records from the past. The fluidity of time and narrative – despite the sound of the camera shutter announcing ‘right here, right now’ – makes photography so haunting.

Japanese photography has an ability to play with immateriality while being a material medium. It has always been characterised as elusive, transient and capable of capturing the fictitious in the real. Inspired by Italo Calvino’s writings, my ongoing research attempts to describe this phenomenon, studying the Japanese visual aesthetics and to get to know the invisible cities that we inhabit.

2015 – Art Reviewer in This is Tomorrow, The Japan Review, NA West Midlands