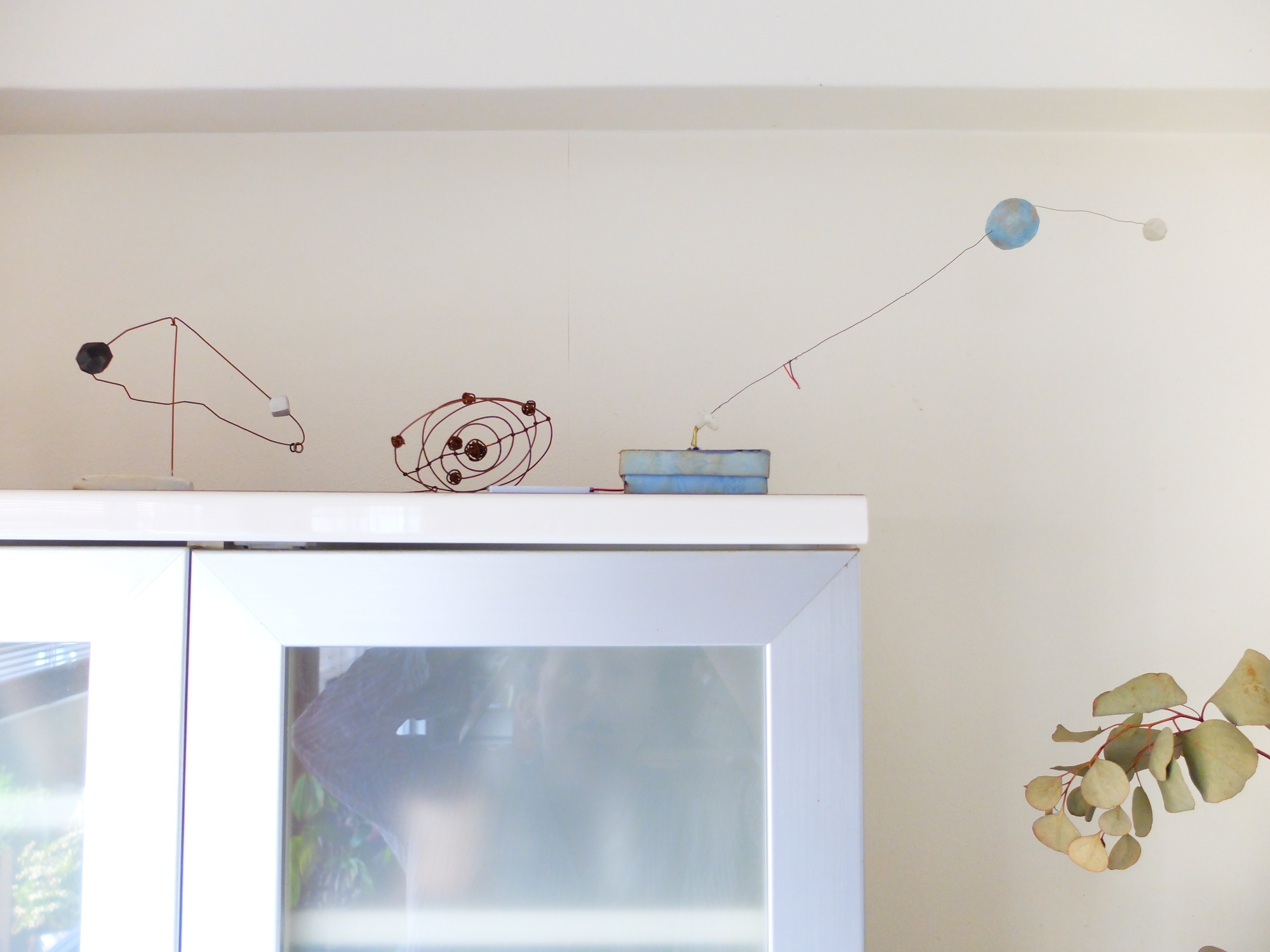 This residency would not have been possible without an incredible support of Tsukiyo to Syonen, a small yet enthusiastic art organisation run by a couple Mio and Koh Yoshida (with their son Shiroshi). Focused on creating a more personal art experience – whether through the visual arts, music or even food – Mio and Koh are eager to introduce Japanese audience to artists from different countries. Similarly, they welcome opportunities to share their vision of art; sometimes linked to Japanese tradition, but often crossing the boundaries between cultures. Currently, I am taking part in their micro residency for artists, curators and researchers, who wish to create a golden link between Japan and other distant places. I will be browsing Japanese photobooks (and most importantly I will be purchasing them), visiting galleries, talking to their owners and asking about some Japanese terms that remain either vague or dangerously soaked with the Western attitudes. What ma (negative space, where pause balances the structure and gives it its shape) means for the Japanese? Has it got the same oneiric and opaque meaning in Japan as outside of it? Why is Japanese photography so intrinsically connected to the idea of a shadow? 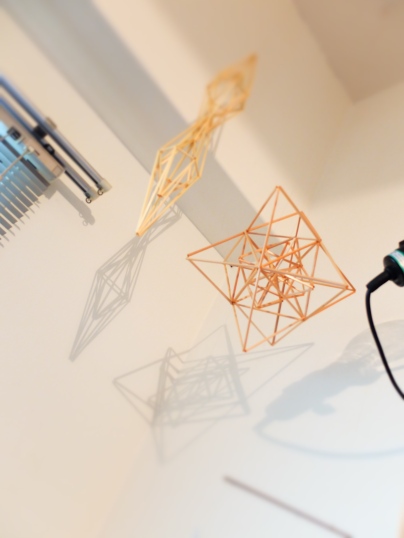 Inspired by Mimei Ogawa’s early 1900th century collection of stories The Golden Link, Tsukiyo to Syonen took its name from one of  Ogawa’s tales. In the simplest words

But this is just a clumsy and painfully literal translation from Japanese to English. What I gathered from the gallery’s programme, conversations with the owners, as well as my own impressions is that these general terms are an invitation to simply meet; wherever we come from and whoever we are. The Moon is for everyone and it can have as many forms as one wishes for. Our differences do not matter, making the meeting worthwhile. Tsukiyo to Syonen remains then an excuse to consider art from diverse angles.

Tsukiyo to Syonen seeks to create opportunities to meet, to look and to talk. Koh being educated in music and Mio, a graphic designer form a curatorial duet, which celebrates craftsmanship, originality and multidisciplinarity. Coming from non-visual art backgrounds allows them to look beyond definitions and decorums. Their home is filled with curiosities – as imaginative as their owners; the humanity shines through their projects, leaving commercial galleries and overthought ideas in the grey area, where sameness supports pseudo-intellectual cliques.

Previously owning a gallery in Osaka, Mio and Koh have recently renovated one of the rooms in their small flat in Ashiya City, creating a more personal gallery experience; where one can talk to the owners about the displays and other things that matter more or less. Decorated as traditional washitsu (Japanese-style) room with tatami mats and two pieces of antique furniture, up until now Koh and Mio staged here two exhibitions: Kaikou  by two Japanese artists under one name KENONI and drawings by Yusako Kuno’s Ultramarine Zarathustra. In 2015 they visited Air Space Gallery in Stoke on Trent with the display on the Indefinable Cities.

Later on, the exhibition travelled to Japan and toured across six venues in different places. 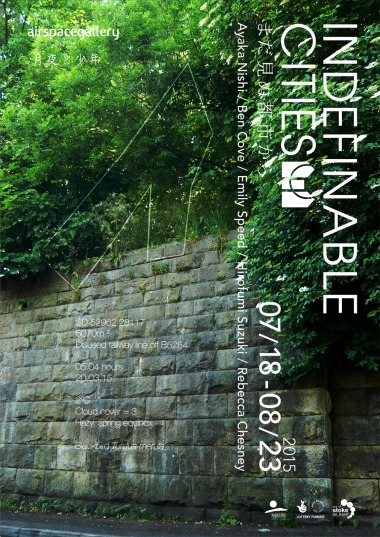 Future projects include painting exhibition and a display of works by artists supported by the UK’s own Room Art space from Birmingham. 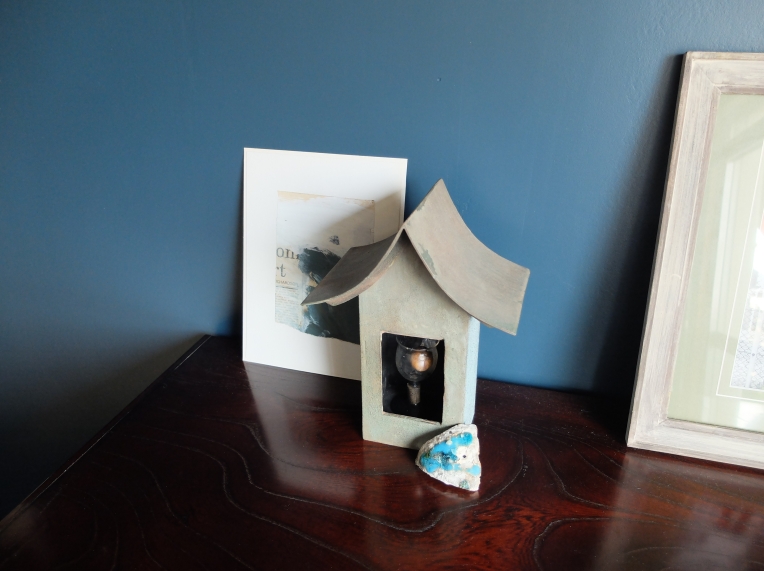